With Mount Fuji on one side, the Pacific Ocean on the other, and an endless medley of skyscrapers, modern buildings, parks, and historical buildings like the Imperial Palace everywhere you look, you feel like you’re on top of the world.

You take in this breathtaking view of a city that truly fuses technology with the natural world, barely thinking of the fact that all the while, you’re standing atop a giant antenna! 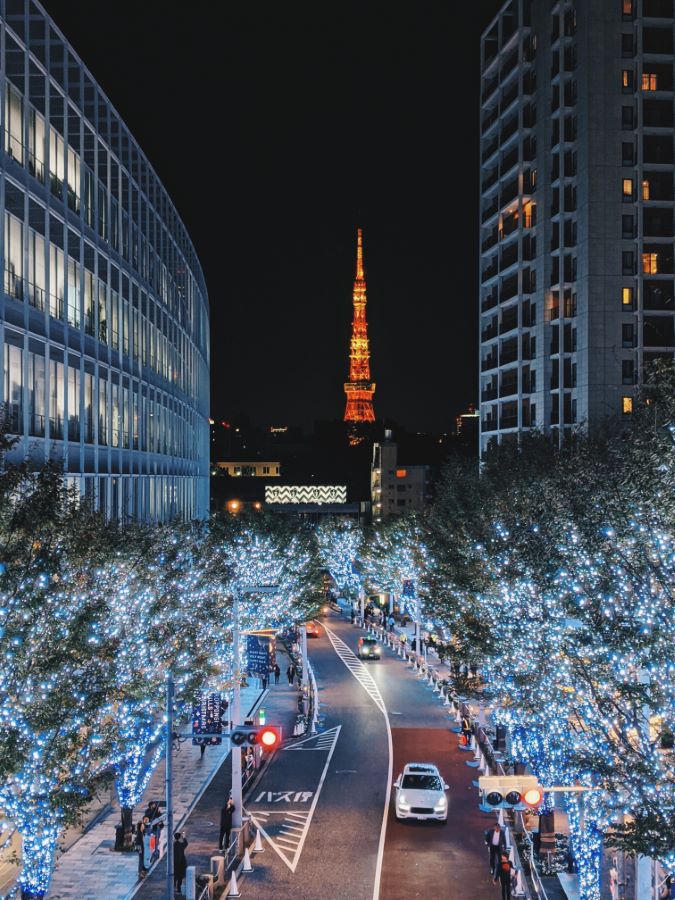 Soaring above the skies of Tokyo at 1091 feet, the Tokyo Tower (official site) is that Eiffel-Tower-like lattice tower seen in the backdrop of almost any Tokyo photograph. Almost 30 feet taller yet 3000 tons lighter than its Eiffel Tower cousin, the Tokyo Tower was built in 1958 to serve as a television station antenna support structure. Basic Japanese TV stations such as NHK, TBS, TV Asashi, TV Tokyo, and Fuji TV use this tower, the tallest self-supporting steel structure in the world, to broadcast signals, as do radio stations like J-WAVE, NHK-FM, and Tokyo FM. 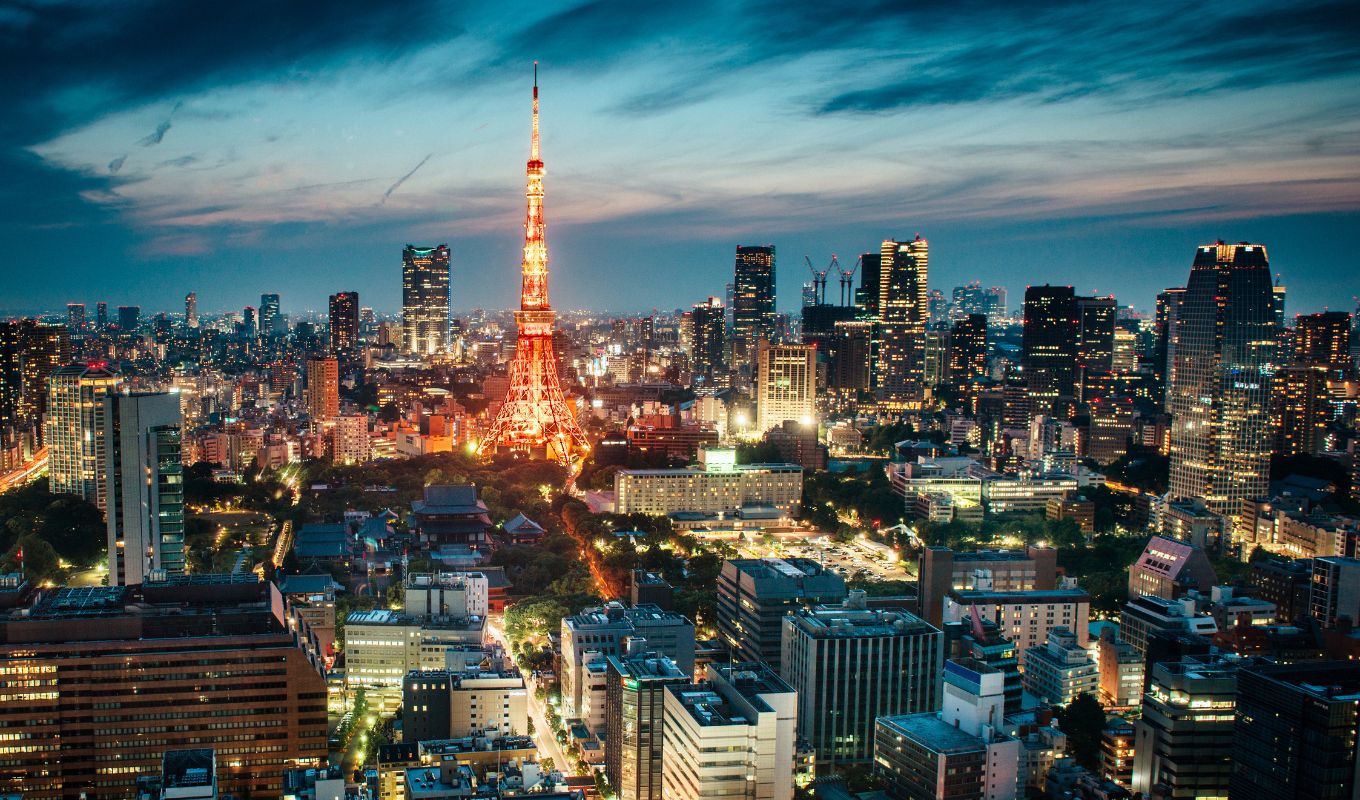 Despite its main function as a giant antenna, the Tokyo Tower is open to tourists year-round and draws an average of three million visitors a year. The main attractions are the two observatories, which include the two-floor Main Observatory located 492 feet off the ground and the Special Observatory located 820 feet into the sky. At the bottom of the tower is FootTown, a four-story building housing an aquarium, a reception hall, a Guinness World Records museum, a wax museum, an arcade, a 3D art gallery, a small amusement park (on the roof), and a large assortment of shops and restaurants.

The observatories host a variety of restaurants, shops, and other attractions, too, such as Club 333, a café at which live musical acts perform and at which a Tokyo Tower-exclusive radio station operates, broadcasting tunes to the rest of the Tower. The Main Observatory is even home to the highest Shinto shrine in Tokyo!

You can see most of Tokyo from the Tower during the day, but you can only see Mount Fuji on days when the sky is clear. Because nighttime in Tokyo is filled with millions of lights peppering the skyline, the view at night from the Tower is as gorgeous as the day view. 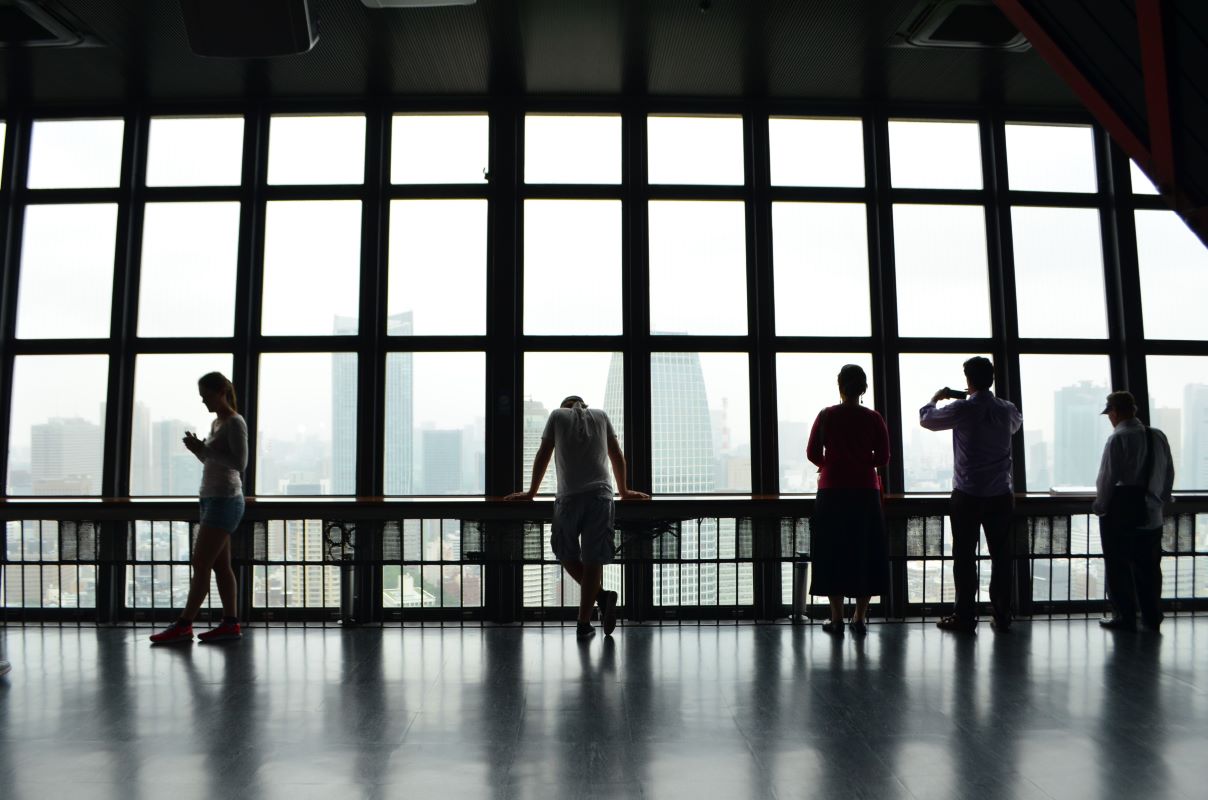 However, the Tokyo Sky Tree is actually being built for a more practical use. The government plans to cease analog television and radio broadcasting nation-wide by mid-2011, but the Tokyo Tower is not tall enough to support the digital broadcasting signals that will be necessary after the switch. The Tokyo Sky Tree has been designed to meet the appropriate height specifications. 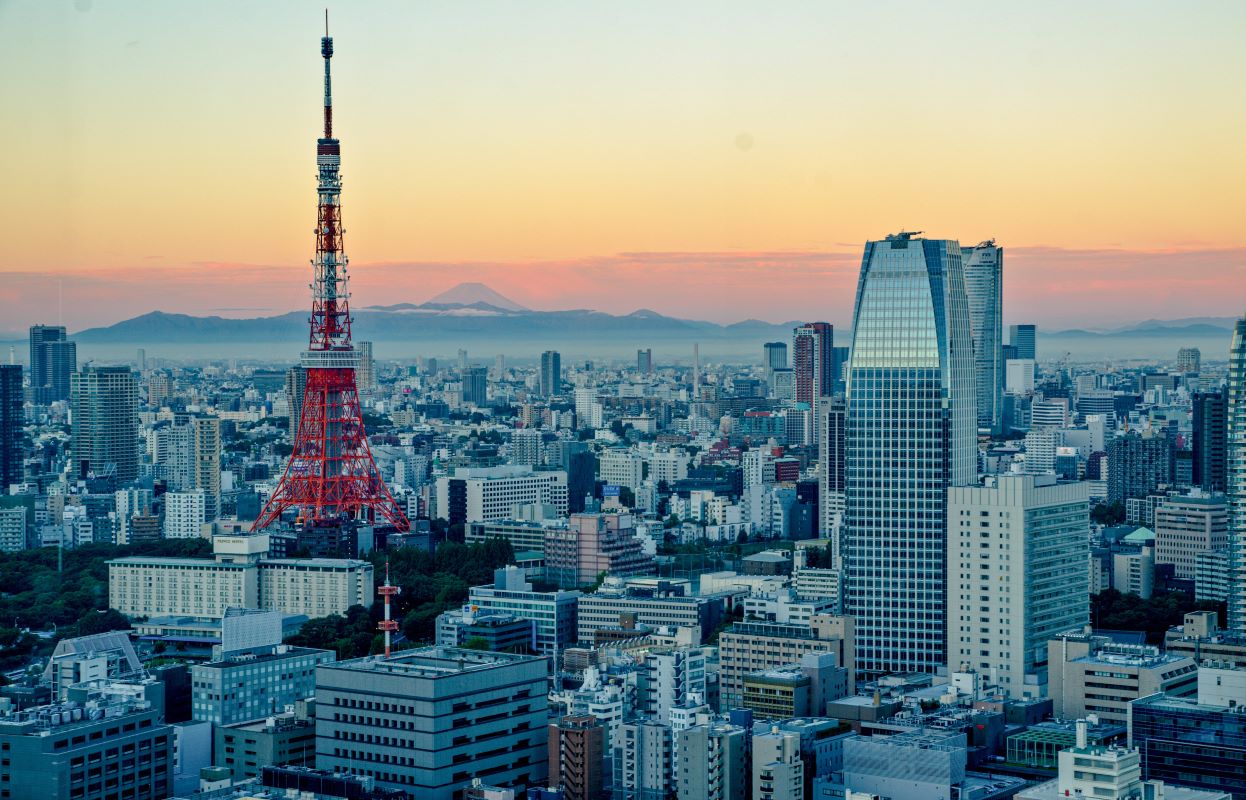 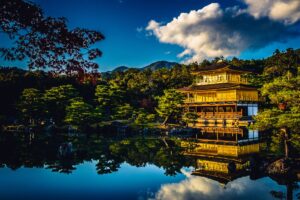