In Japan, gambling for money is illegal nationwide. Nevertheless, somewhere between 40 to 50 million people gamble on occasion–and 30 million of those people are regular gamblers. They gamble in large groups in licensed parlors that together employ roughly 300,000 people across the country. The gamblers win money–or perhaps more often, they lose money–just as anyone does at any casino. And Japanese lawmakers are perfectly aware of these parlors.

Welcome to the world of pachinko. There are about 13,000 pachinko parlors in Japan, where you’ll find dozens of pachinko machines crammed closely together.

Pachinko is somewhat similar to a vertical pinball game in that the aim is for the player to try and control where a small steel ball goes using a series of levers. (Some machines can process up to 100 balls per minute!) Balls that fall all the way down are lost; balls that can be maneuvered into special holes can win the player bonus steel balls. Older machines were typically mechanical and most newer ones are digital. The game ends either when the player has lost all of his or her steel balls or the player decides to “cash out” and return trays of steel balls to the prize counter. 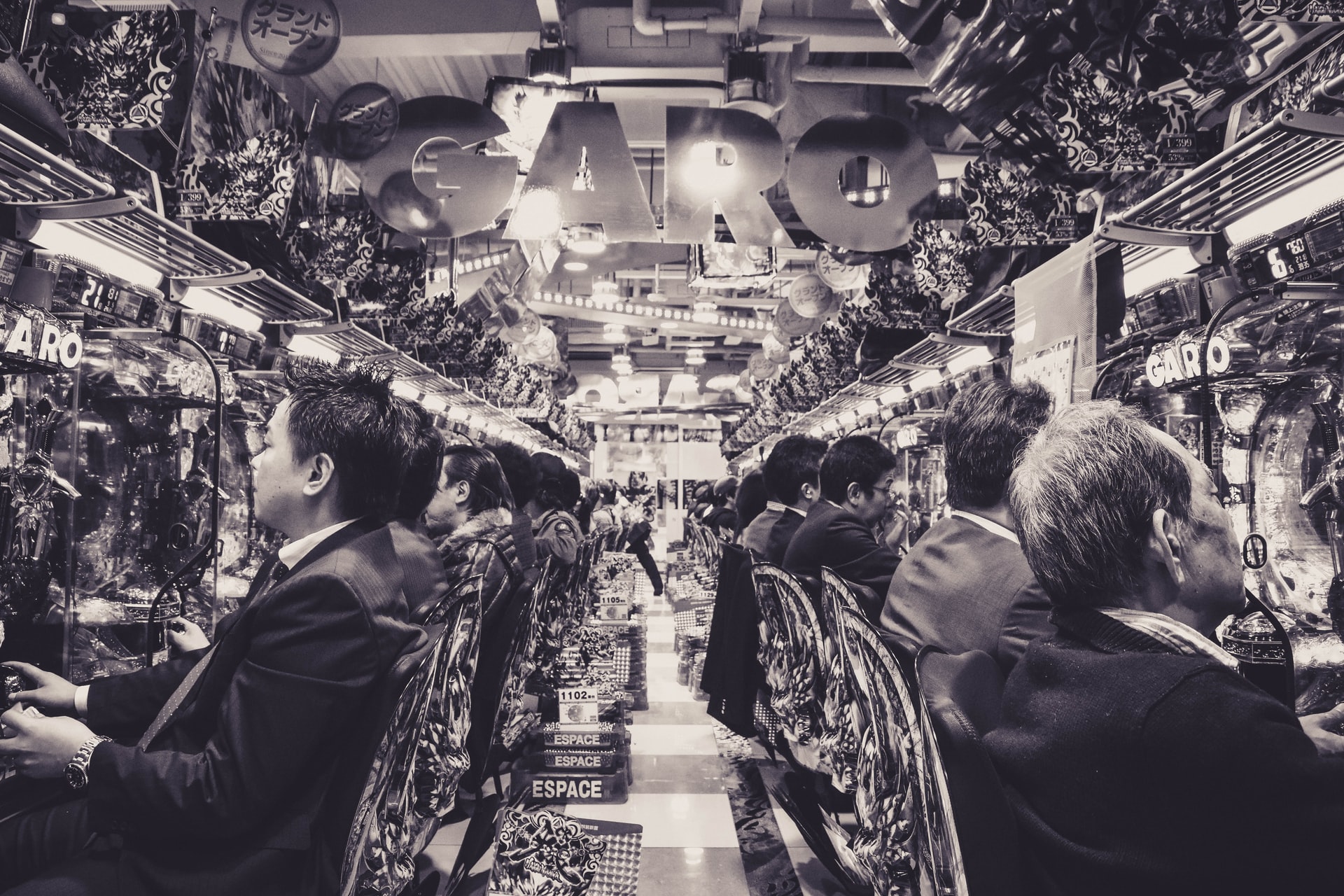 Players start with a number of balls that cost about ¥4 (roughly US 4¢) each; they typically buy them in amounts of no less than ¥1000 (~US$10) at a go, so they can start with around 250 balls. Payout is usually the same (¥4 per ball) or slightly less and if you’ve managed to increase the number of steel balls in your possession, you can make more money back than your initial investment. However, here’s where the pachinko parlors skirt the law so that they’re actually legal establishments.

Within the pachinko parlor, you can exchange your trays of steel balls for non-cash prizes, such as cigarette lighters, stationery items or even more expensive items (if you’ve won a lot of balls), such as computers and other electronics and even electric scooters and bikes. “Gambling” for non-cash prizes is legal in Japan. 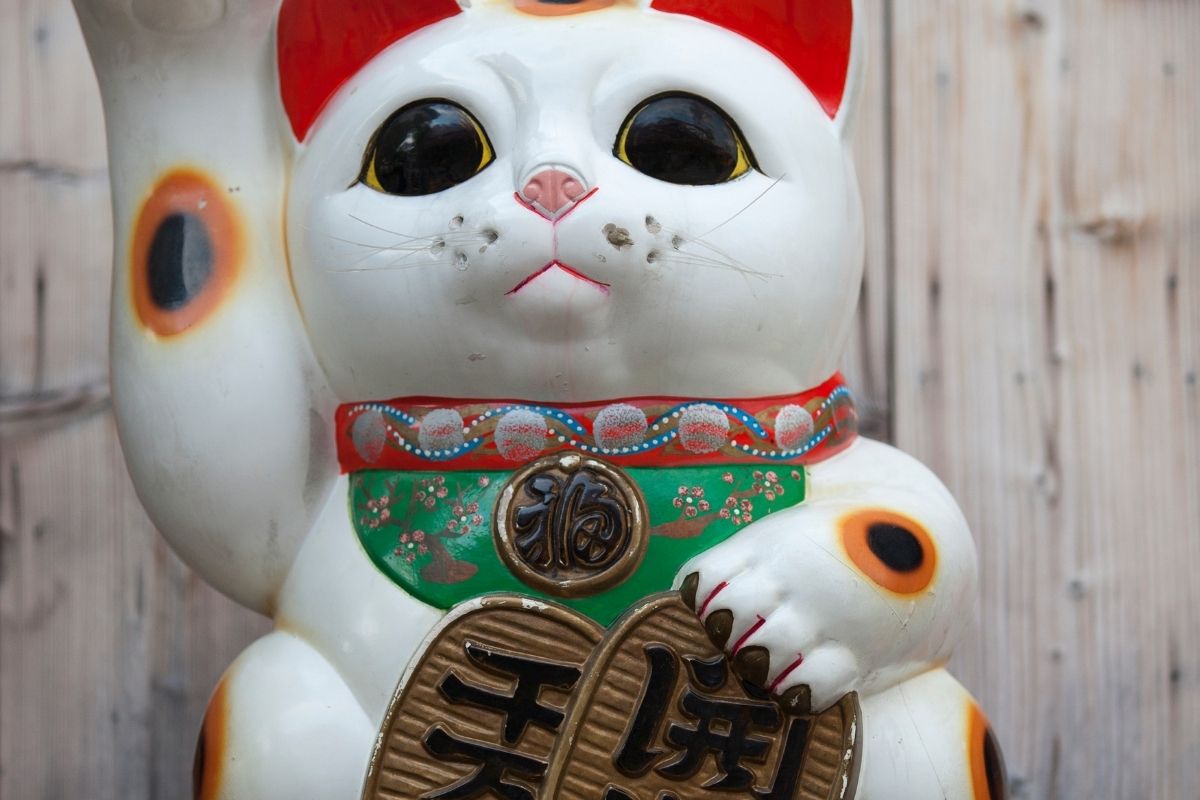 However, most regular customers will instead opt for nondescript tokens as their prizes. That’s because they know that if they take these tokens outside of the parlor to a small window usually around the corner or a small distance away, they can exchange those tokens for cash.

These windows are of course usually operated by the owners of the parlor (who else would be interested in buying parlor tokens?) but because the gamblers win tokens, not cash, within the parlor and step outside to exchange the tokens for money, pachinko parlors are not breaking the law.

Children aren’t technically allowed in pachinko parlors because many parlors serve alcohol and allow smoking, although you may find some children who have snuck in with their parents or grandparents. Don’t let the sometimes cute designs on the pachinko machines (such as anime and Hello Kitty designs) fool you! These designs are aimed at adults because animation and “cute” is more acceptable for adults to enjoy in Japan.

Have you ever been to a pachinko parlor? Did you find the game fun? What do you think of this brazen sidestepping of the law? 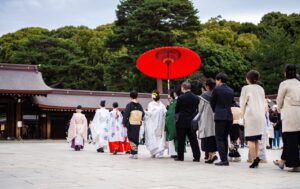