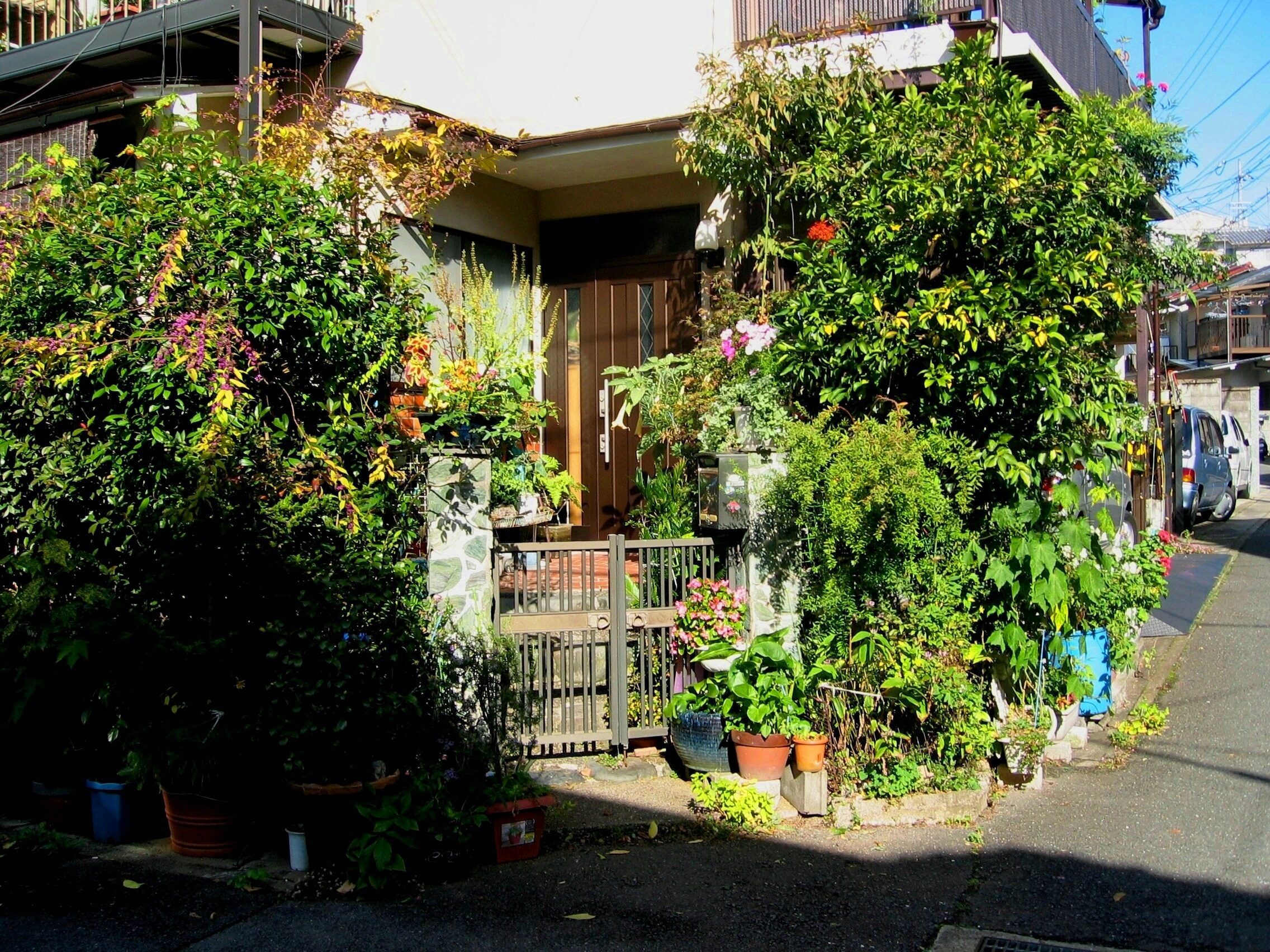 If you spend a length of time in Japan–or even if you’re just there for vacation–you may be asked to join a Japanese family for dinner at their home. Knowing ahead of time what’s expected of you as a guest can help you leave your Japanese hosts with a favorable impression. Although most Japanese are more lenient with foreigners and won’t be terribly offended if you don’t act like a proper Japanese guest, they’re sure to appreciate the gesture if you take the time to learn basic manners for guests in Japan.

When joining your Japanese hosts for dinner, you’re not expected to bring a food dish to be eaten during the dinner. You are, however, expected to bring a wrapped gift for your hosts, if you’re following Japanese etiquette. Ideally, you will choose a gift that represents the country you’re from, or even more specifically, the state, province, or city you’re from. Gifts that cannot be easily purchased in Japan are the best (although, if invited after you’ve arrived, you may need to purchase them from a US importer or even have the items shipped ahead of time). At least one gift for each family member in the hosting family (in one wrapped package) is even better.

Think small gifts that are neither incredibly expensive nor incredibly cheap, but erring on the side of inexpensive is wise so you don’t pressure your hosts into thinking that they owe you for an expensive gift. Non-perishable foods, beverages, travel books, calendars, stationery items, apparel, and tea (although avoid green tea, as giving green tea as a gift is usually associated with funerals) are just a few good ideas. If you can’t get anything to represent your hometown, at least bring some gift, even if it’s Japanese.

When you arrive at your hosts’ home, present them with your gift with both hands. It’s generally considered more polite to pass anything, especially a gift, with two hands instead of one. Your hosts will likely thank you and then put the gift aside. It’s proper Japanese etiquette not to open a gift in front of the gift giver, so don’t pressure your hosts to open the gift before you leave or be offended when you see that they don’t. Don’t forget to remove your shoes at the door as well.

Have you ever been a guest in a Japanese home? What gift, if any, did you bring? Do you like the idea of not opening gifts in front of the gift givers?