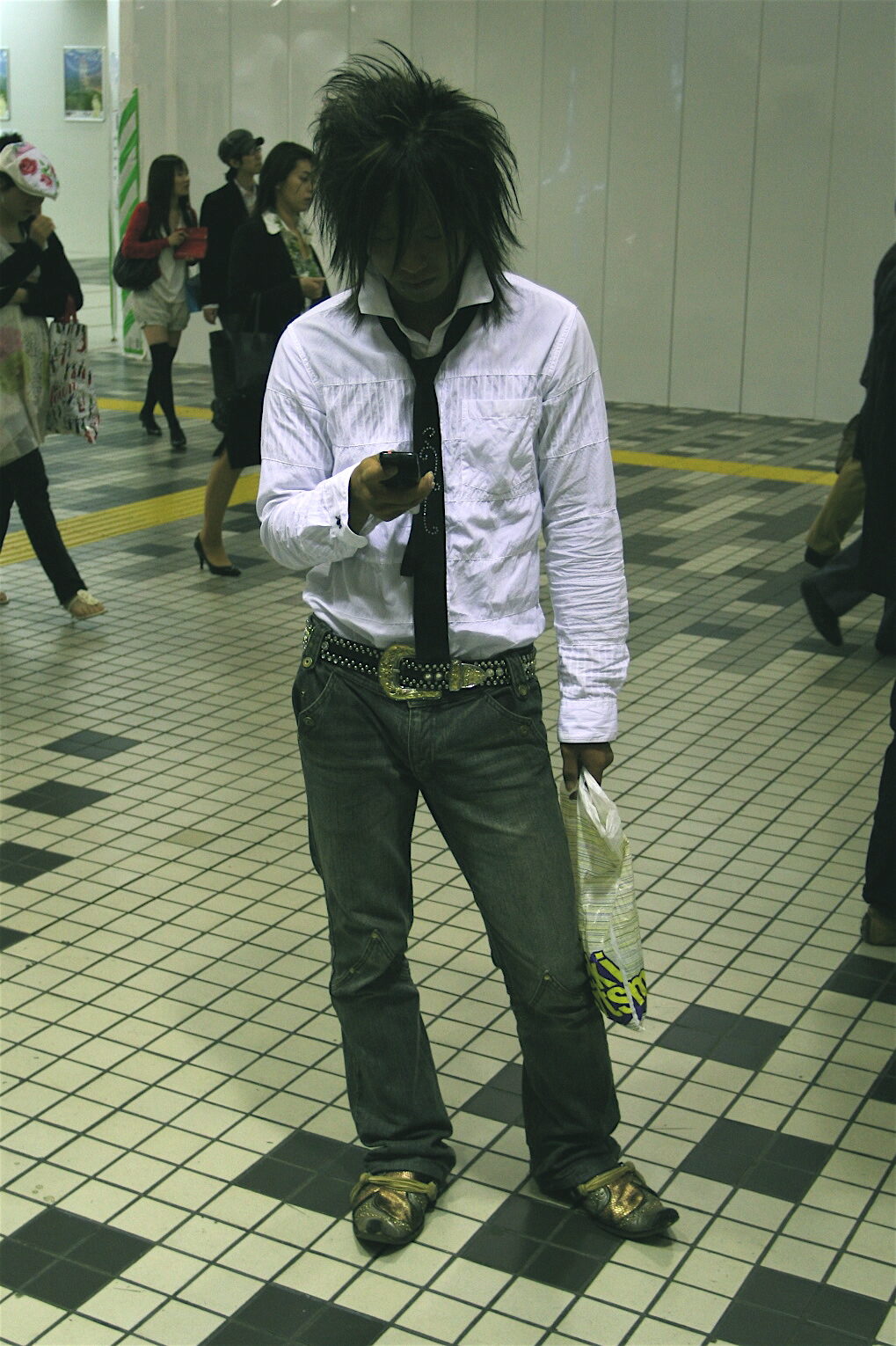 Last week we discussed goukon, group dating, in Japan. To continue in the same vein, this week we’ll discuss “nanpa,” sometimes called “nampa.” Nanpa roughly translates to “soft school” but more accurately means “talking to girls.” That “soft school” meaning is a comparison to men who pursue the traditional “hard” studies of academics and sports as opposed to men who’d rather study the art of wooing women.

Nanpa refers to young Japanese men in their teens, twenties, and sometimes thirties who hit on young women in public, usually on the streets where a lot of pedestrians walk. The men tend to dress sleekly in what’s perhaps known as a “metrosexual” look in the West (but this look is far more common and accepted in Japan). The young men who nanpa usually take the “art form” seriously and may shadow a more experienced young man for a time, read up on nanpa techniques, and spend time preparing before he starts hitting on women.

Many women are turned off by nanpa but still others will gladly take a guy up on his offer for coffee, karaoke, or tea. Young women visiting the country should be aware, though, that if ever asked to join a fancily-dressed man on the street for tea, he’s asking you out on a date. Some men may even expect a one-night stand if the date goes well–but that’s not to say that they all do. And, while some nanpa men are enjoying their youth and playing around, still others are looking for “the one,” so a date that goes well may lead to future dates.

In a country in which seriousness is valued and individuality isn’t as important as it may be in the West, nanpa is the art of those “bad boy” rebels, which some women find appealing.

The female equivalent of nanpa–in which women try to pick up men–is gyakunan, although this is far less common in Japan, especially outside of bars and singles clubs. Nevertheless, some men in Japan may find themselves pursued on the streets by go-getter women as well.

Do nanpa and gyakunan sound appealing to you? Why or why not? Would you rather hit on others or be hit on?