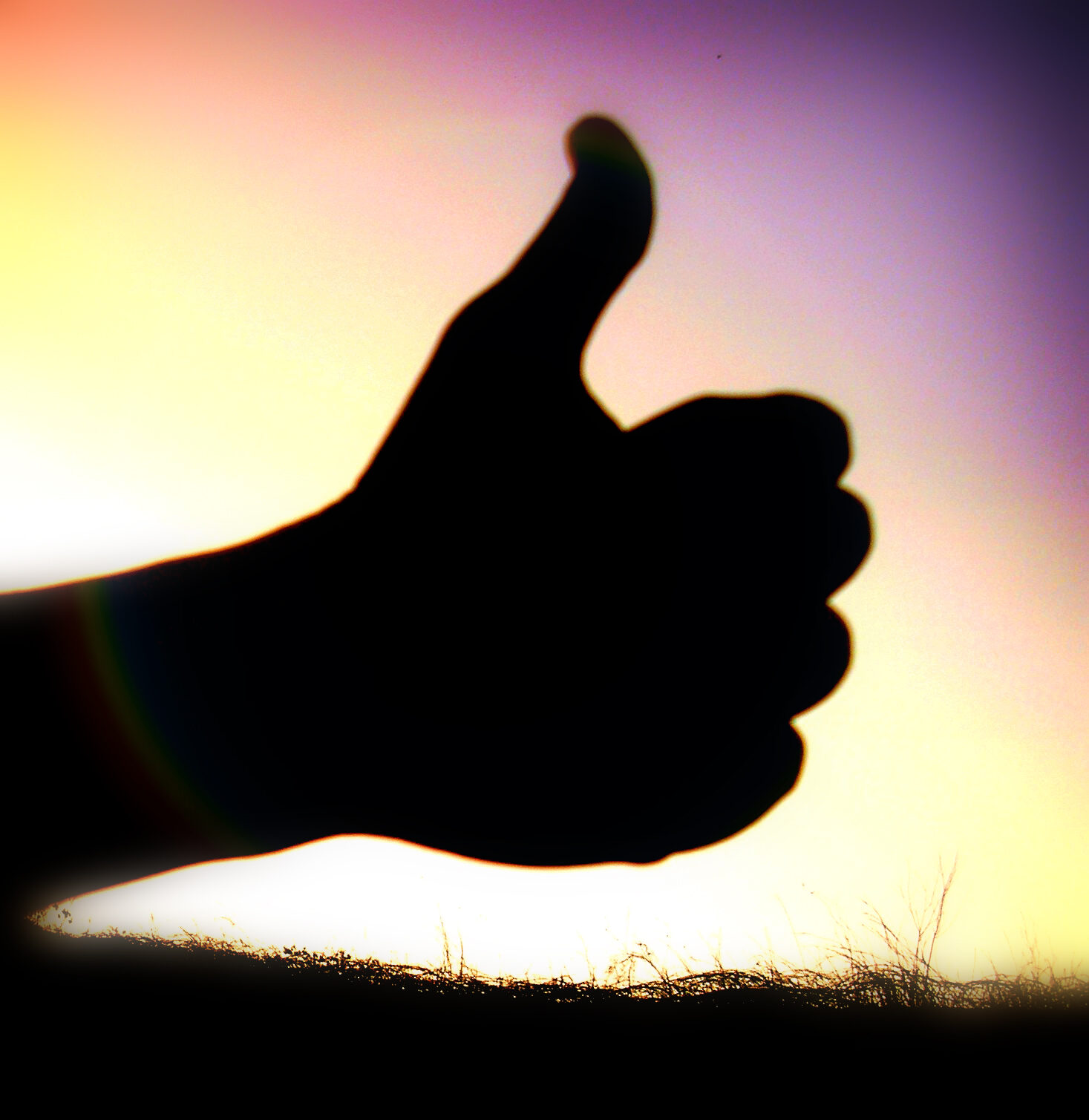 When you’re learning to speak and read Japanese, enough of your energy is spent on reading books and online tutorials about conjugations and kanji that you may completely ignore how communication works when you’re face to face with a Japanese-speaking person. However, communication is, by definition, the expression of ideas between two or more people. That’s why it’s important for you to think outside of the box from time to time and learn what communicating with a Japanese speaker entails beyond just words.