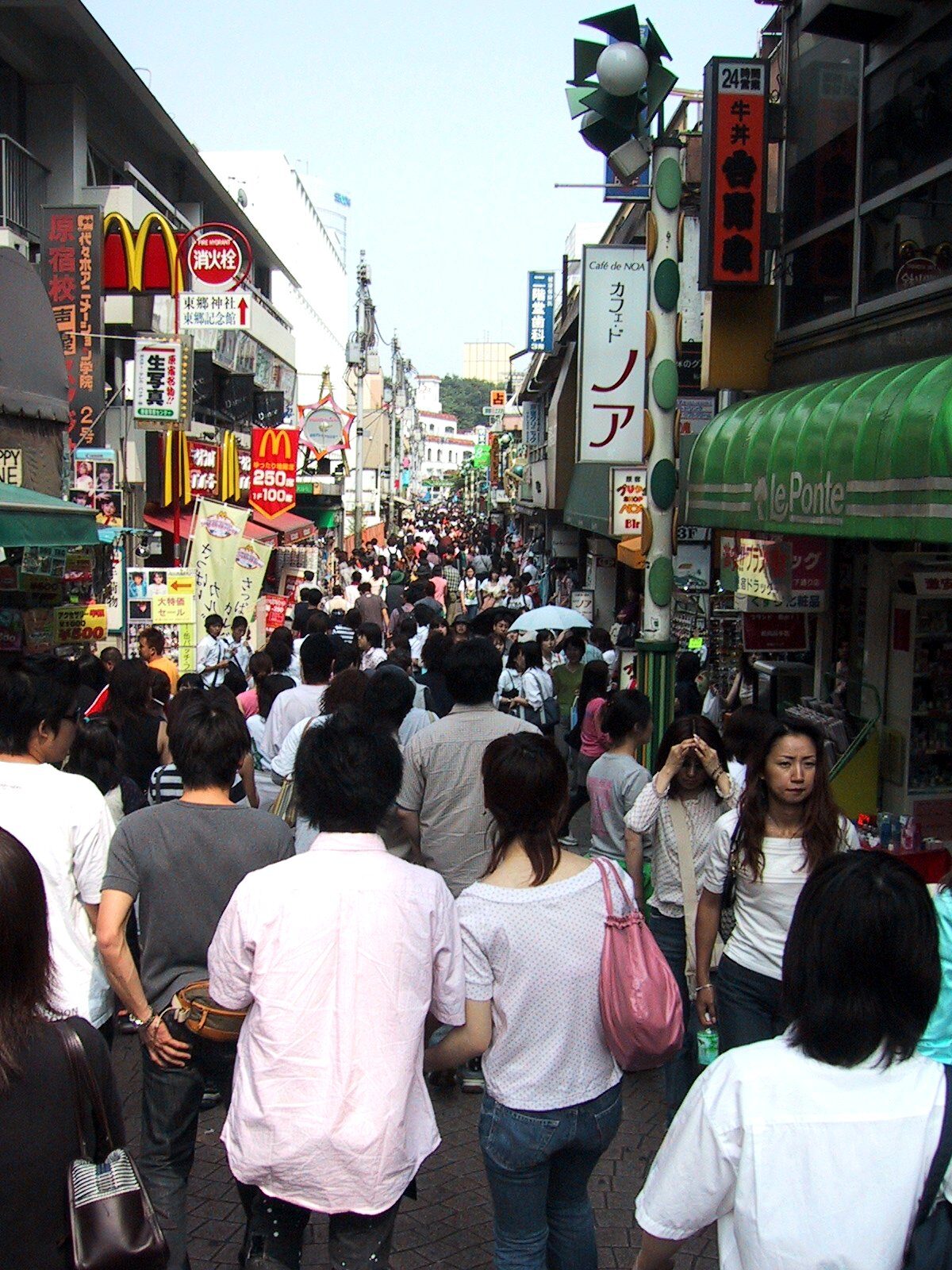 Due to a floundering job market and a struggling economy, more and more young adults in America are living with parents even after school, struggling to find a job with which they can support themselves. Still, the idea of “adult children” living at home still conjures quite a bit of negativity  in America, as the “living in your mother’s basement” stereotype is often the butt of jokes and can make a man or woman seem unattractive to potential mates.

Japanese young adults face somewhat different expectations. There are some negative stereotypes with some of the anti-social “basement dweller” types of young adults (see below), and of course not every Japanese family adheres to society’s standards, but in general it’s not only acceptable for young adults to live at home after high school or college, it’s expected. Japanese young adults are still expected to get jobs after school–in fact, there may be more pressure in Japanese society for young adults to land impressive jobs than there is in America–but they don’t have to move out of the house right away. In fact, they’re free to save their money for their future independent lives and aren’t expected (usually) to pay rent to their parents or to pay for any household expenses. In fact, many Japanese manufacturers aim products specifically at this 20-something age group, which has more expendable income than other age groups, as they have full-time jobs and few expenses.

However, sometimes living at home can lead to sad behavior. Sometimes Japanese young adults get their own apartments, but their jobs (or lack thereof) aren’t enough to cover living expenses, so they may receive monthly allowances from home to cover rent, utilities, food, and the like. Of course, this differs from family to family, but it happens often enough to spark a growing social issue in Japan.

Because of a struggling job market and a disillusioned generation, a number of young adults in Japan are going through life while underemployed or unemployed, coasting by on their parents’ money or just living in their parents’ home. Sometimes it’s a defeatist attitude following a string of job interview disappointments, sometimes it’s sheer laziness, sometimes it’s a fear of growing up or other social anxieties… The causes vary from person to person, but the theories are endless. Japanese young adults who are underemployed or unemployed may make efforts to secure a full-time job, but if they don’t, they may retreat into their rooms, playing games, watching TV, surfing the Internet, and wasting money on frivolous things. They may need psychological help to get out of their rut, but since Japanese society tends to look down on those who need therapy, many Japanese parents would rather support their young adult children and hush up the problem, hoping one day it’ll go away.

The underemployed, typically those with one or more part-time jobs, freelance jobs, or seasonal jobs are typically called paato (from the English word “part-time”; the part-time jobs themselves are called arubaito, from the German word “arbeit“). These young adults struggle because they’re making minimal money and usually don’t have benefits such as health insurance (although there is a national program) and retirement planning. However, they’re at least regarded less negatively than another type of young adult.

Japanese young adults who have no jobs at all and stay home goofing off are called hikikomori, which means “to pull away,” or “social withdrawal,” or NEETs, which actually stands for an English phrase: “Not in Education, Employment, or Training.” NEET refers to society’s expectations that the person is not excused for not having a job while not in school or at least not apprenticing or interning with an employer.

Would you like to be able to live at home guilt-free for a few years following school? Do you see the danger for becoming a shut-in if you have the option to rely on your parents’ support?