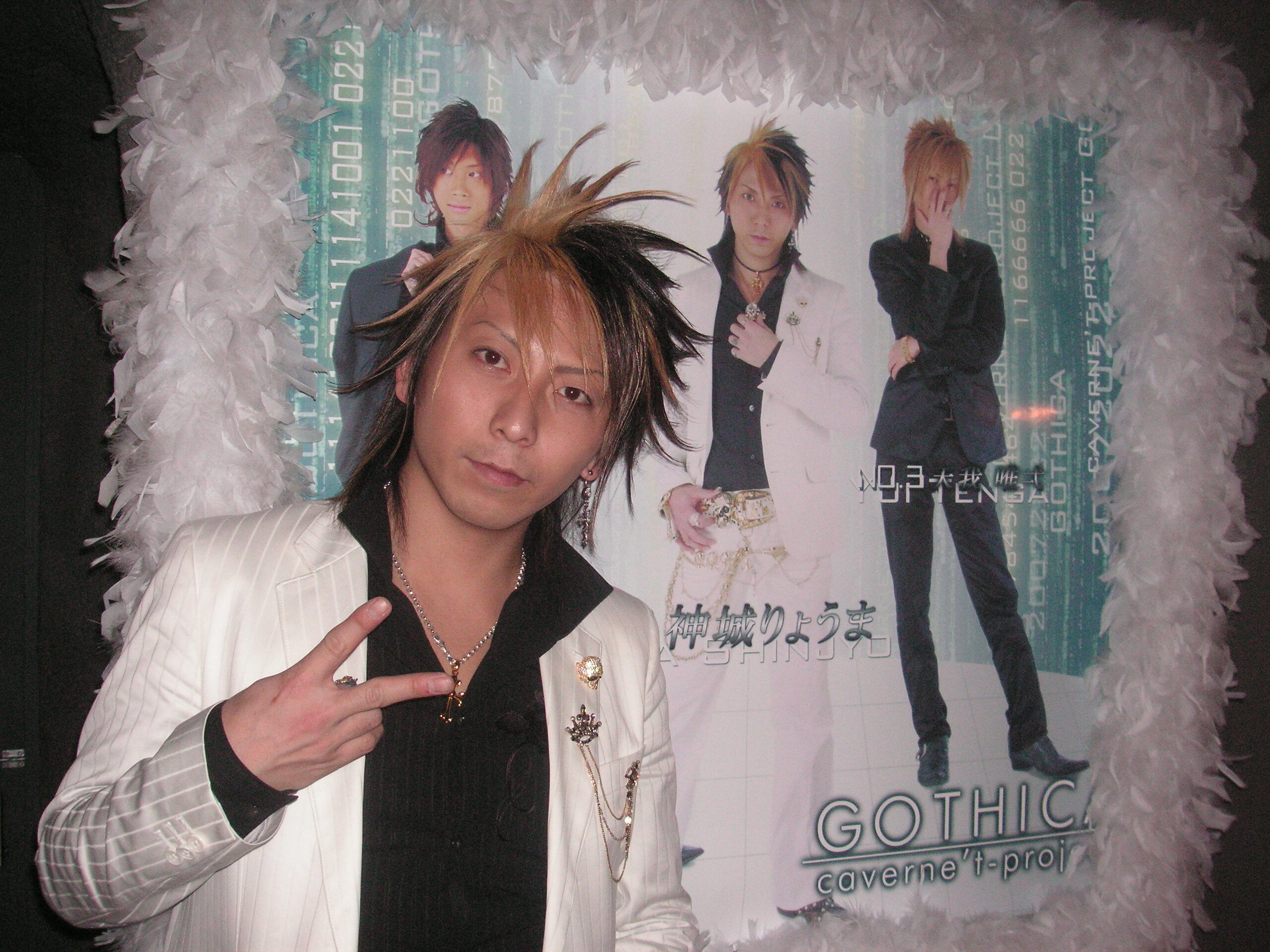 If you’re familiar with geisha culture–and not the Western stereotype that a geisha is a Japanese prostitute–you know that formally entertaining a guest is an integral part of Japanese culture. There’s a proper Japanese way to interact with guests and your host even in a casual or business setting. The geisha culture is similar to basic Japanese host-guest interactions but is somewhat set apart because guests pay for the hosting ability of the geisha. The aim of the geisha is to make her (paying) guest feel special and doted upon, even if she’s never met the guest before.

While the geisha still exist in small numbers, the more prevalent modern example of hosting of this type is the hostess club or the host club. The goal of a hostess or host club is somewhat similar to that of the geisha. The guests at these establishments pay the club and select a host or hostess (or two or three) to entertain them. The host or hostess puts aside his or her own feelings and makes the guest feel loved and lavish attention on them. They engage in conversations that appeal to the guests and they may even pour alcohol, much like a geisha would.

However, the geisha is a nationally cherished Japanese performer and is often an expert in a traditional Japanese art. She also wears an elaborate traditional costume. Modern hosts and hostesses dress up–sometimes in a thematic outfit, depending on the establishment, but usually in stylish eveningwear–but they only receive basic training from the establishment. While geisha can train for years as teenagers and go on to entertain their whole lives, hosts and hostesses normally only look at the job as a way to earn pretty good money. Most hosts and hostesses are between the ages of 18 and 25 and are asked to retire from the profession after that. They need to be attractive as well. Geisha are beautiful in their own way, but being a stunning beauty is not absolutely required.

Attending a host or hostess club can be pricey, so be prepared to spend the equivalent of hundreds of dollars–mostly on drinks, but there may be a minimum charge. The hosts or hostesses will continue throughout the night to encourage you to spend more money at the clubs, so be cautious. The more money you spend, the more attention you’ll get.

Have you ever been to a host or hostess club? Would attending such a club interest you? Why or why not?