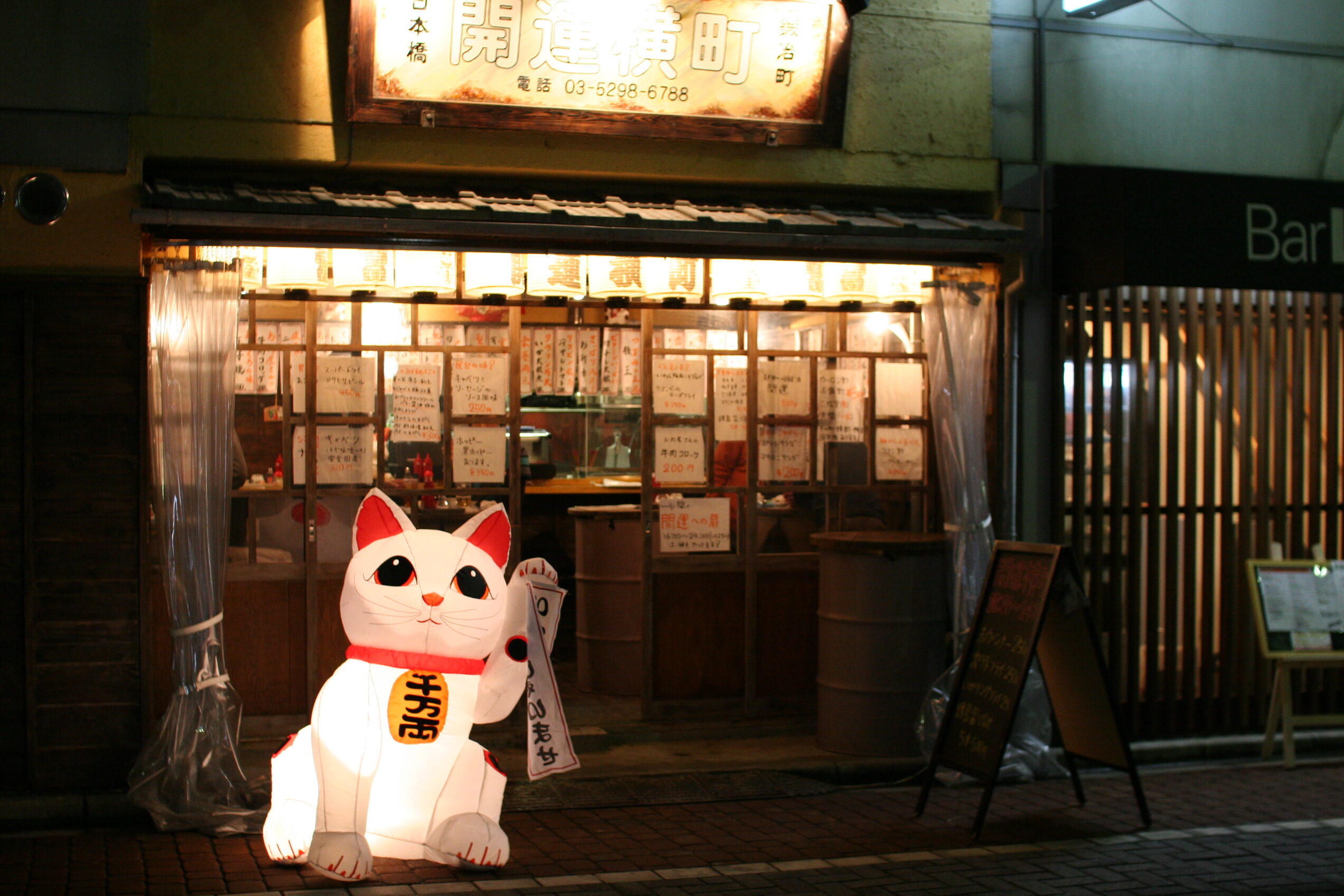 In Japan, a country in which professional matchmaking (called “omiai“) is still a viable method of meeting your fiance(e) (although a much less often used method than in the past), goukon is a popular method of meeting potential boyfriends or girlfriends. Goukon, which roughly translates to “get together party,” is like a group blind date. A single man and a single woman–friends or potential dating partners themselves–will arrange a meeting between a handful of single friends of their gender. (The goukon organizers are of course along for the ride, looking for a match themselves.)

The average group for a goukon may include between four or five people of each gender, although you can find goukon with fewer or more people. However, a total of eight to ten people is big enough to lessen the embarrassment and awkwardness of meeting new people but also small enough to allow these people to get to know one another.

A goukon usually takes place at a public, noisy place like an izakaya (a sort of bar), a location that’s welcoming for conversation over a few drinks. No one is particularly paired with anyone else although there should be an equal number of men and women so no one’s left out. The group is often seated with a man between every woman (placed randomly) so that everyone can get to know potential partners. After a self-introduction to the entire group, the individuals may focus more on getting to know the people next to them.

The groups of men and women may take frequent breaks to pull each other aside and discuss whom they find the most attractive and personable; they may also text each other during the meeting to share their thoughts without the others knowing. The people in the goukan can ask for phone numbers or e-mail addresses of the people who sparked their interest (if polite, they may want to mask which man or woman they’re particularly interested in and ask for everyone’s phone number and e-mail) and may get to know each other better later. They can also ask each other to help arrange a new goukan with some new people swapped into the group.

Have you ever been on a group date? Would you prefer a group date to a blind date where it’s just one-on-one? Why or why not?