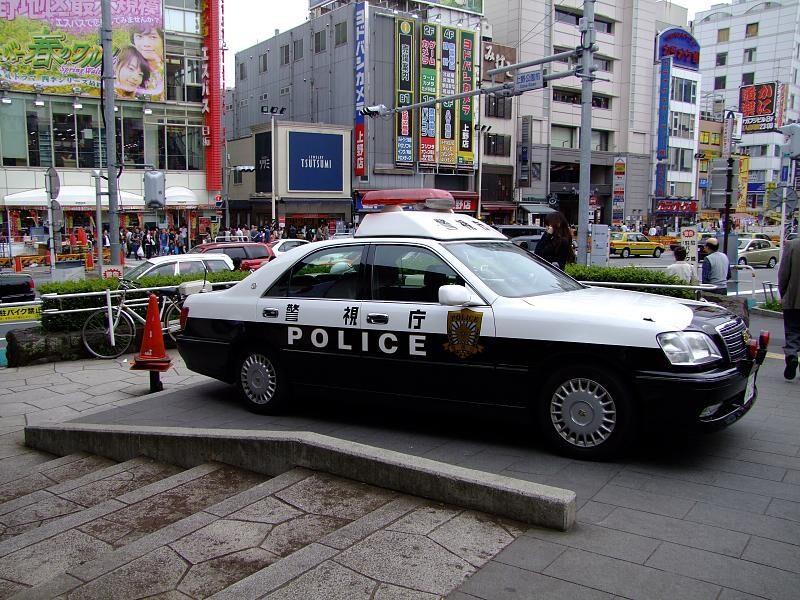 In the aftermath of the March 11 earthquake and tsunami and the subsequent earthquakes and nuclear power plant issues, the world has gotten a glimpse into the way that the Japanese deal with significant disasters. The fact that there have been no widespread reports of looting or violence in the chaos may be indicative of the type of society that Japan is: one in which the greater good of the many is put before individual needs. Don’t forget to keep those donations going!

The fact that Japan has experienced such devastation lately has gotten me thinking that we could review some helpful tips for dealing with an emergency in Japan. While the emergency may not be as catastrophic as an earthquake or tsunami, knowing these phrases in the language and learning a few key tips can help you get help fast should an accident, illness, or other disaster cause an emergency when you’re in Japan. (Read here for more information on explaining what illnesses you have in Japanese.)

Instead of dialing 911 in the event of an emergency, commit this to memory: 119. It shouldn’t be too difficult to remember, since it’s the reverse of the American emergency number. However, it’s important to remember that 119 will only get you the Medical and Fire emergency number. For a Police emergency, dial 110. If you’re At Sea at the time (which may not be as rare an occasion as you may think, since Japan’s made up of islands), dial 118 for any emergency.

If the Japanese words fail you–which is likely if you’re panicked–you can try to speak English with the operator. Speak slowly and simply. The operator may have to transfer you to someone more fluent and it helps if you can express some of the emergency in Japanese to get help on the way as quickly as possible. If you’re in the Tokyo area, you can dial 03-3501-0110 to reach an English-speaking emergency police operator. Input the number in your cell phone directory.

Like with 911, 119, 110 and other emergency numbers should only be called in the event of a true emergency.

Review the illness phrases taught here. Other emergency phrases that may come in handy include:

Have you ever experienced an emergency? What do you think would happen if you had an emergency in a foreign country and weren’t familiar with the necessary emergency numbers and phrases?