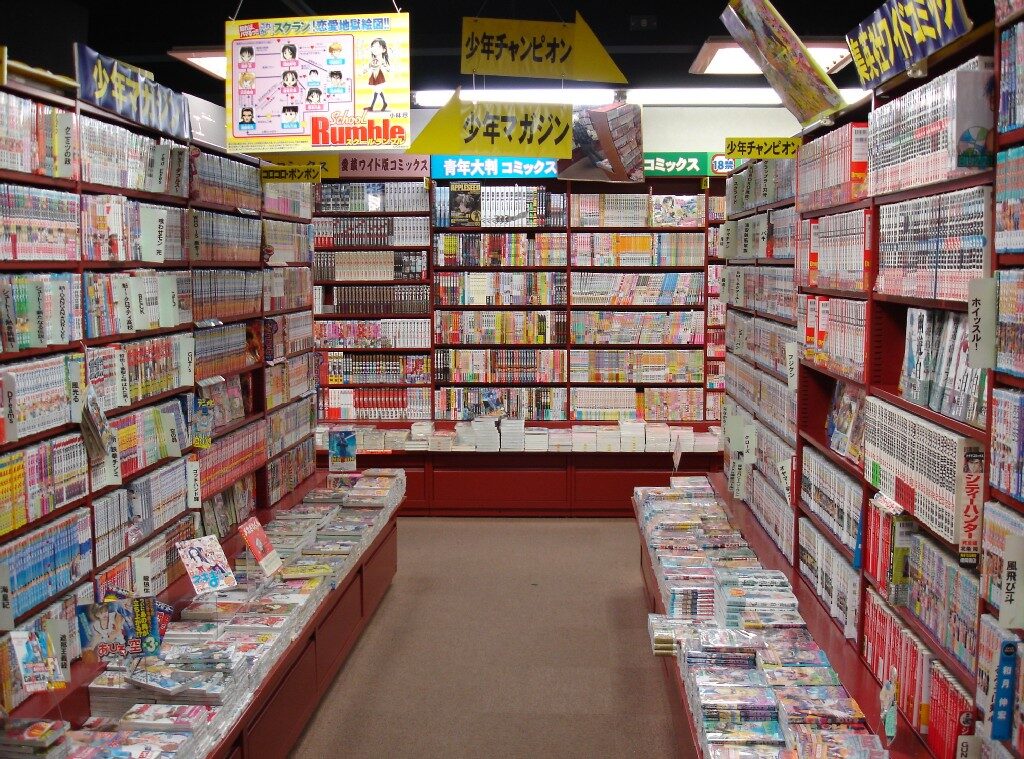 On December 15th, the Tokyo Assembly (part of the local government) approved Bill 156, a reworking of an earlier-proposed bill referred to as “the Non-Existent Youth Bill.” Bill 156, sometimes called the Tokyo Youth Ordinance Act, is causing a stir in the Japanese entertainment industry because of its often vague and sometimes overly strict mandates for the creators, publishers, and sellers of anime, manga, and video games.

The original intent of the bill seemed to be aimed at what’s called “lolita” or “shota” content in an effort to protect the “non-existent” (fictional) youth and, in the government’s opinion, reduce deviancy and suicidal thoughts in the actual youth who may be exposed to these series. In Japan, strangely, what’s allowed in terms of potentially sexual content even when it comes to children (so long as they’re fictional characters) hasn’t been that regulated. “Lolikon” (“Lolita complex”) refers to anime, manga, and video games that feature (fictional) young girls in risque situations and “shotakon” (“Shotaro complex”), which is less popular but still somewhat prevalent, refers to the same with young (fictional) boys. While often risque, most of these types of series are not outright sexual (although some can be). Nevertheless, under the new law, any fictional character under the age of 13 must not be “wholly or partially naked” or shown wearing swimwear in anime, manga, or video games. However, all such content–including the outright sexual–will still be allowed if it’s sold exclusively to adults and not aired on TV.

Bill 156 potentially impacts much more than just this somewhat contentious kind of content. In an effort to completely regulate the anime, manga, and video game industries, sexual content–even if just slightly risque and not outright sexual–may have to be censored if aired on TV. The Bill has also mandated that violence be toned down, which impacts some of the most popular anime and manga in the country. Content that features homosexual or incestual relationships may also be censored or, in the latter’s case, outright banned.

However, at the moment, all of the bill is vague and creators are struggling to understand what will and won’t be allowed. At the last minute, political opposition to the bill (who didn’t have enough power to overturn the bill) requested that a rider be attached to allow anime, manga and video games that are culturally relevant to remain uncensored and accessible to the general public. (The exact words of the bill ask censors to consider “merits based on artistic, social, educational, and satirical criticism criteria” when allowing content to be produced.) This may apply to such pieces of entertainment as the works of Studio Ghibli, which generally receive favorable reviews from critics and are enjoyed by the general population at large. However, this again is vague and may cause further confusion.

Another point of contention with Bill 156 is that it does not apply to live-action TV shows or movies, nor does it apply to books. Actual children can still be shown in swimwear, for example, and live-action movies can be as violent as they please. This leads many to believe that the bill is a movement sparked by anti-otaku (socially awkward extreme anime, manga, and video game fans) politicians with tenuous data at best how this kind of content “hurts” the Tokyo youth.

Publishers are creators are expected to comply by changing the type of new content they produce on April 1st; sellers are allowed to continue selling old material under pre-Bill 156 laws until July 1st. Publishers and creators are trying to protest the bill by withdrawing their presence at the Tokyo Animation Fair in March.