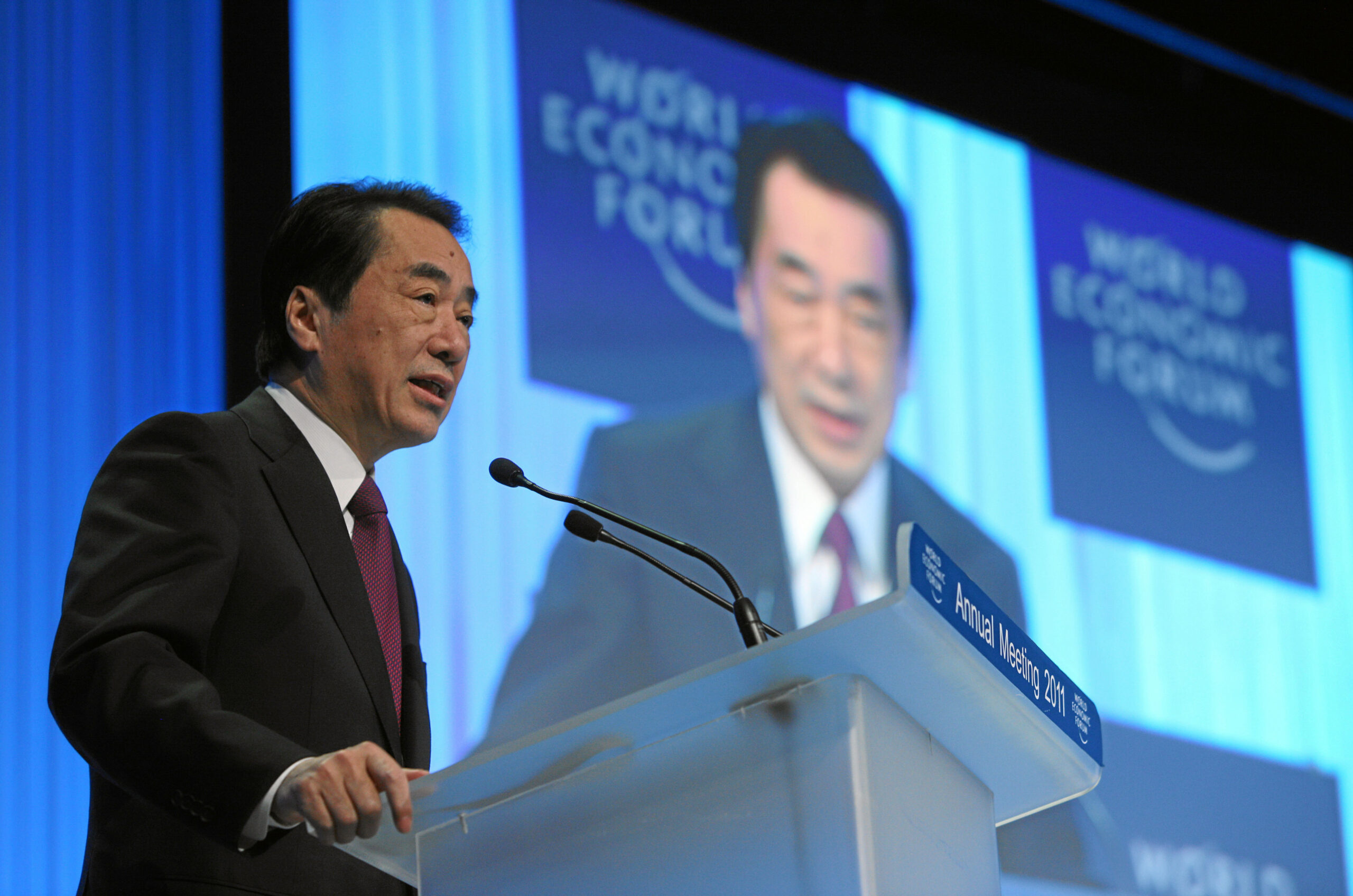 It seems like it wasn’t that long ago that I was discussing how Japan’s Prime Minister Hatoyama Yukio stepped down after only eight months to be replaced by Kan Naoto. Well, now, 15 months after Prime Minister Kan took power, he’s stepping down, too.  Take a look at what I wrote back then–it’s far more common for a political leader to step down in Japan than it is in the US. Japanese voters don’t even elect their Prime Minister directly. Instead, they elect their local representatives and those representative together elect the Prime Minister. Japanese culture, too, plays a large role.

“Taking one for the team” and taking personal blame so that the company (or in this case, the government) can move forward is much more likely to happen in Japan. Consider the fact that Hatoyama stepped down largely because he didn’t fulfill a campaign promise. (To close an American military base in Okinawa.) Well, in the time that Kan has been prime minister, Japan experienced one of the deadliest series of earthquakes and one of the most horrific tsunamis in all of Japanese history. While Kan can’t be blamed for an act of nature, there’s the failure of the nuclear power plants and leaking radiation to consider as well. These plants were built long before Kan’s time as prime minister, but there’s more to it. The disaster relief handling, the nuclear power plant disasters and the government’s response to the tragedies have been under the spotlight by upset citizens.

Much of the rest of the government pressured Kan into his resignation and offered to pass some of the bills he’s put forth in order to broker a deal with him to resign. Kan’s bills focus largely on finding clean, renewable sources of energy for the country so that Japan is less reliant on dangerous nuclear power.

Do you like the idea of the nation’s leader resigning to take the blame for failure of government, even if he alone is not responsible? Why or why not? Would you like your nation’s leader to change every few months or every year or so?